Civil servants who have not yet received their first dose will be required to undergo biweekly PCR tests that they would need to pay for themselves, including education and health workers.

The Hong Kong government announced new vaccination rules for its civil servants on Tuesday (3 Aug), in a bid to encourage government employees to receive their vaccinations. Workers who have not yet received their first dose will be required to undergo biweekly PCR tests that they would need to pay for themselves, including education and health workers.

‘If it’s purely a personal option not to get vaccinated and help society achieve herd immunity, that’s not something a responsible government should allow or tolerate,’ Hong Kong’s Chief executive Carrie Lam told reporters at a press conference.

The Hong Kong government in a press release said, ‘The claim that government employees are forced to receive vaccination is misleading and unfounded.’ Adding that employees could opt to undergo regular testing. From 1 September however, unless employees provide a medical certificate that they are unfit to receive the vaccination, regular tests would have to be taken outside of work hours and at their own expense.

‘Ample time has been provided for government employees to receive vaccination and the arrangement of vaccination leave has also been introduced a few months ago,’ the release said.

‘If individual government employees choose not to receive vaccination out of personal choice but not medical reasons, it is unreasonable for the Government to expend public money on their PCR tests for a long period of time.’

The Hospital Authority also announced on Monday (2 Aug) it would extend regular testing of all of its workers. While it previously arranged weekly rapid antigen tests for frontline staff, new rules would come into effect from September.

In a statement, the Hospital authority announced it will set up a month-long transition in which staff members who have not received their vaccinations will receive weekly rapid antigen tests weekly. However, from 1 September, all staff members who have not been vaccinated and can provide a valid medical certificate would need to undergo biweekly PCR tests outside of work hours and at their own expense.

Hong Kong has registered 56 days without any local COVID-19 cases and currently 37% of its population is fully vaccinated while 48% have received their first jab. The territory has recorded a total of 11,987 cases and 212 deaths. 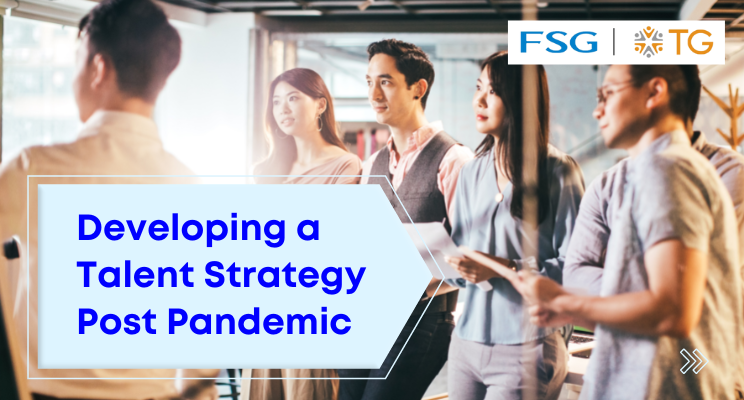 A survey on global employment outlook for Q3 2022 suggested talent shortages are at an... 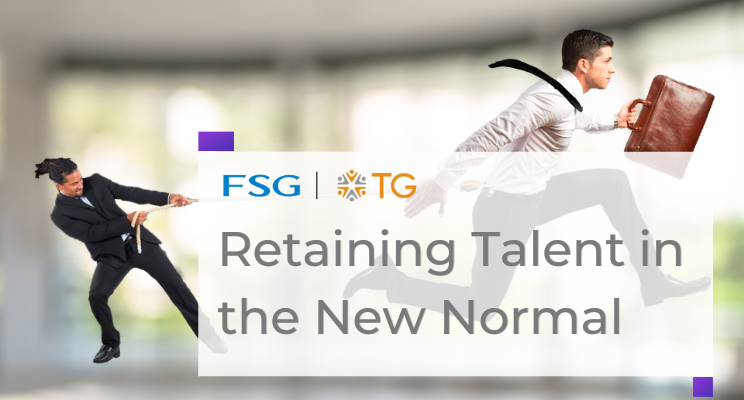 Retaining Talent in the New Normal

Attracting and retaining talents is one of the most intense challenges faced by HR professionals.... 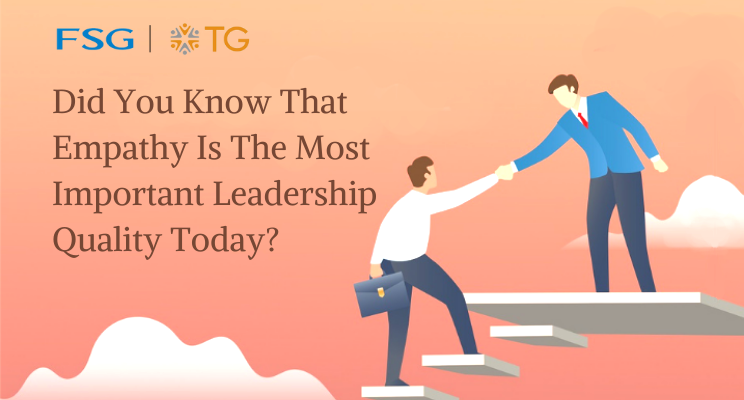 Did You Know That Empathy Is the Most Important Leadership Quality Today?

Let me start with a question. What do you think are the top three important...

Tips to Feeling Happier at Work

Find that your employees are feeling unmotivated and dreading going to work? Or that they... 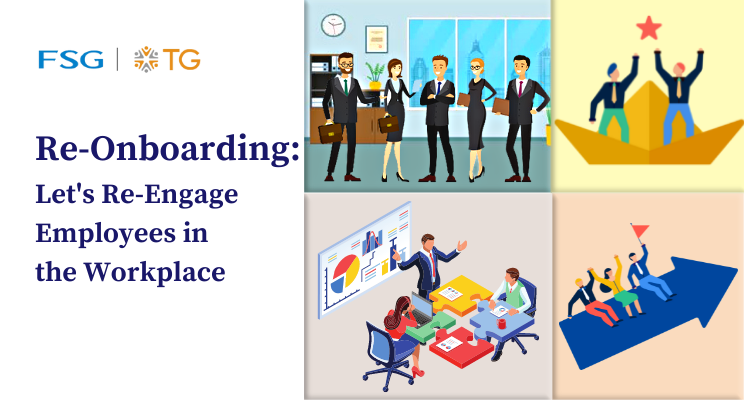 Re-onboarding: Why and How Employees Should Re-Engage Existing Employees in The Workplace

As employers and managers alike are eagerly anticipating the gradual return of employees back in...

5 Simple Tips to Power Up Productivity in Your Back Office

According to an independent report, aptly named “Sweating the Small Stuff”, an average of 120-man... 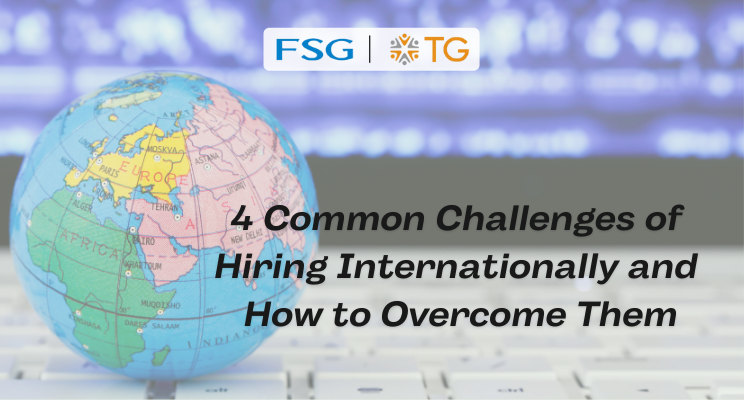 4 Common Challenges of Hiring Internationally and How to Overcome Them

For decades, businesses have always tapped on the international talent pool to glean the best...

Attaining high levels of employee engagement is the pipe dream of every HR manager and...