Hong Kong ranks 23rd in global skills, ahead of both Taiwan and China, but lagging behind Japan, Singapore and Vietnam.

A stark contrast remains between developing and developed nations’ skills performance, according to Coursera’s Global Skills Index. The report focused on three main domains; business, technology and data science to rank each country’s skills competence in those sectors.

Hong Kong owes its overall position much to where it ranked within in the business domain, globally finishing 16th in the world, maintaining its position along with China (17) and Singapore (28) as the region’s finance hubs. The trio scored highly when it came to finance-sector leadership, such as business environment, reputation and availability of talent.

Vietnam surprisingly finished at the top of the list 14th globally fetching strong scores in communication, entrepreneurship, leadership and management, and strategy and operations.

Japan and Taiwan lagged in 34 and 41 positions respectively on the business index.

When it comes to technology however, Japan is the world leader. Traditionally strong in the fields of industrial automation and robotics, it expanded its technology dominance with investments in accelerating the commercialisation of quantum computing. Japan isn’t the only country in the region innovating in technology though, with Singapore (5) and Vietnam (13) showing up competitively in the world rankings.

Hong Kong languished in 54th position while China finished only 85th overall when it comes to technology skills, despite top ranks in specialties like databases and theoretical computer science. Indonesia (25), Taiwan (33), and Malaysia (48) all received a higher skill rating in technology than the SAR. While Thailand (65) and the Philippines (77) both outranked China on the report.

In the final domain, that is the skills report, Hong Kong finished atop the region when it comes to data science placing 10th in the world. It was followed closely by Japan (14), Singapore (16), Taiwan (19) and China (21) all ranked highly globally.

Countries who have invested heavily in national AI programmes have performed well in this sector. These include China which aims to build a domestic AI industry worth nearly $150 billion in the next few years and to become the leading AI power by 2030, and Singapore where the national AI strategy aims to invest $150 million over five years. 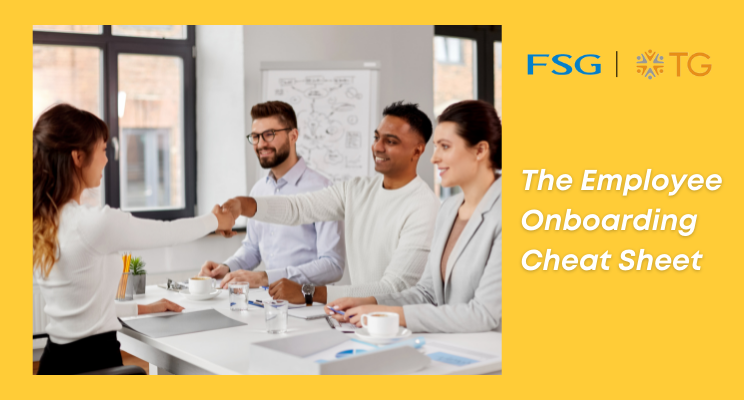 What is Employee Onboarding  Employee onboarding refers to the process of providing new workers with... 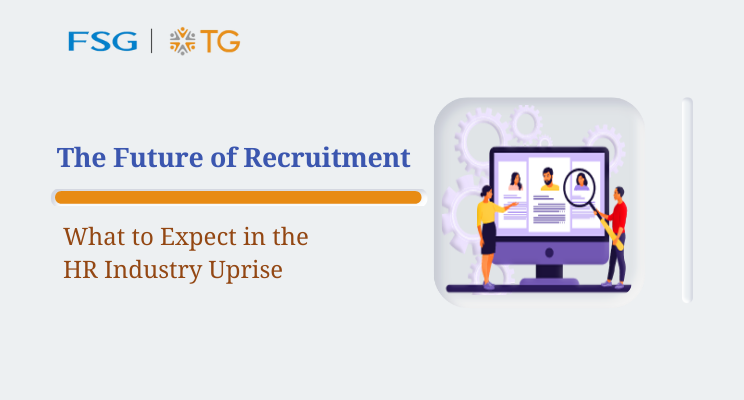 The Future of Recruitment: What to Expect in the HR Industry Uprise

The recruitment industry is evolving at a breakneck speed, and companies will lose out big... 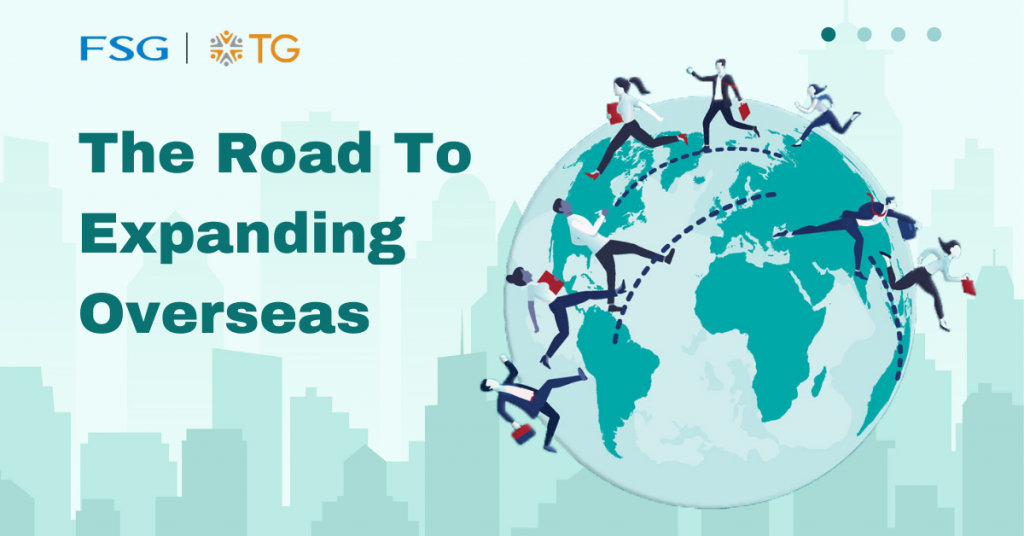 The Road To Expanding Overseas

Growing businesses face a variety of challenges all the time. From exploring new markets and... 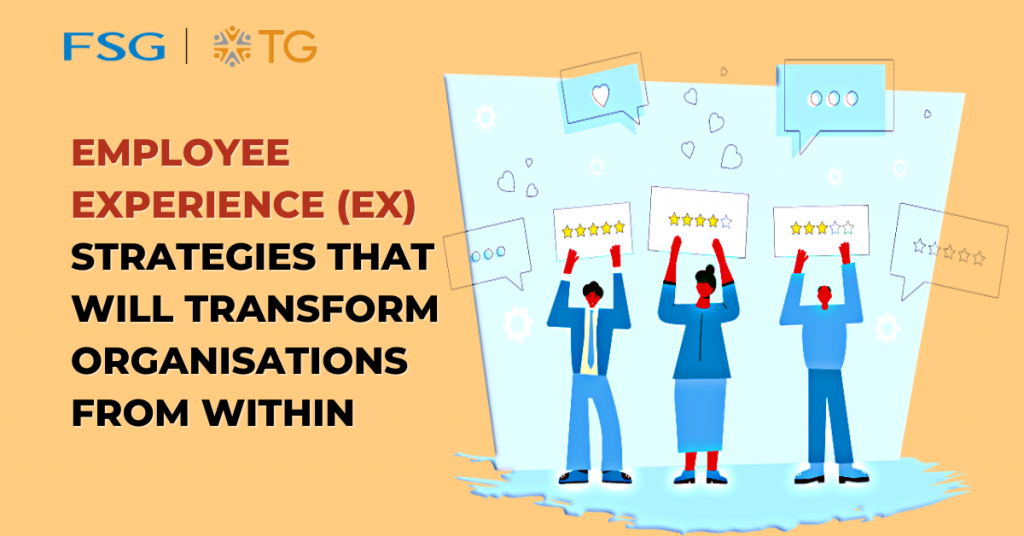 Employee Experience (EX) Strategies That Will Transform Organisations From Within 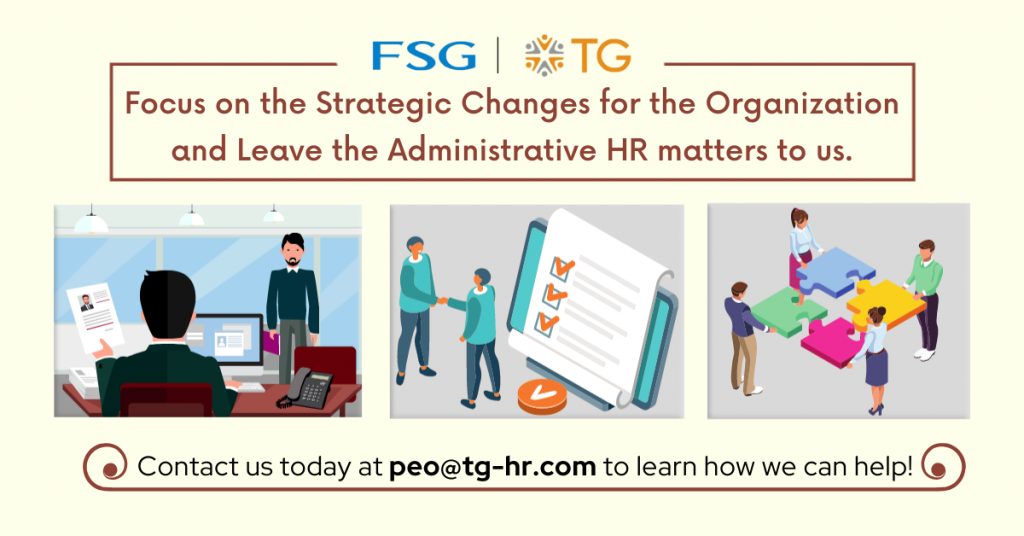 In the past two years, disruptions to workplaces have been part and parcel of daily life as... 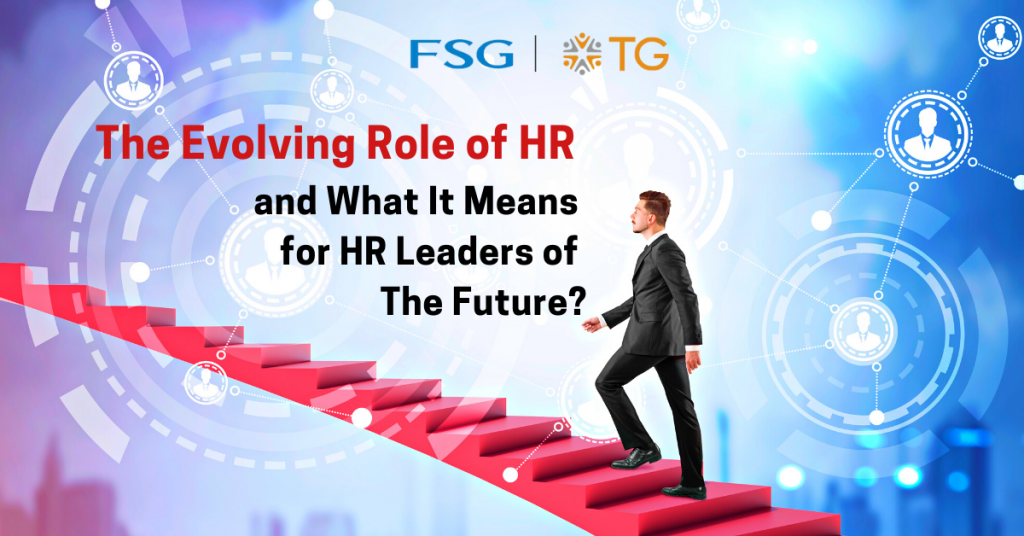 Through the decades, the global workforce has seen its fair share of evolutions – from... 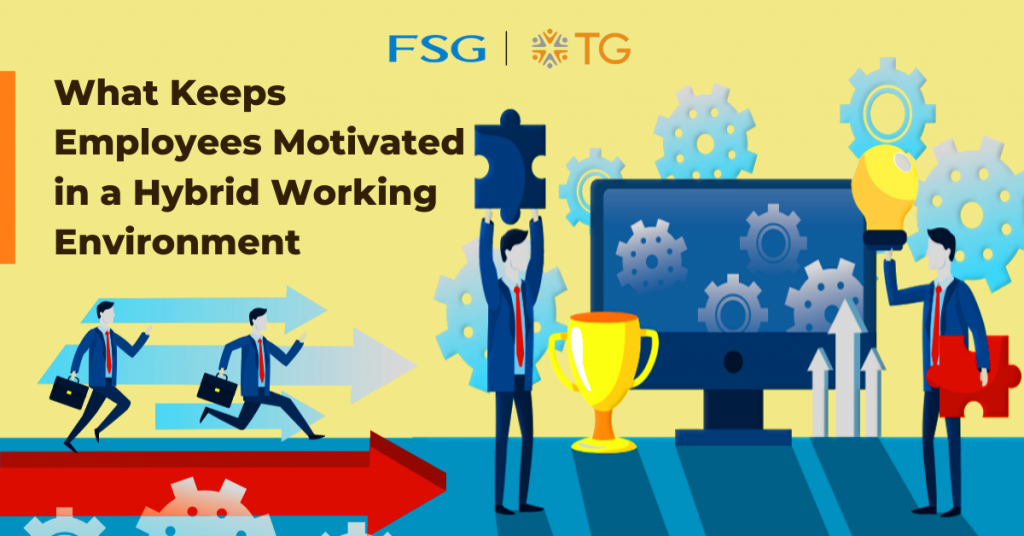 What Keeps Employees Motivated In A Hybrid Working Environment

Remember the days when we had to wake up early, get stuck in traffic, race... 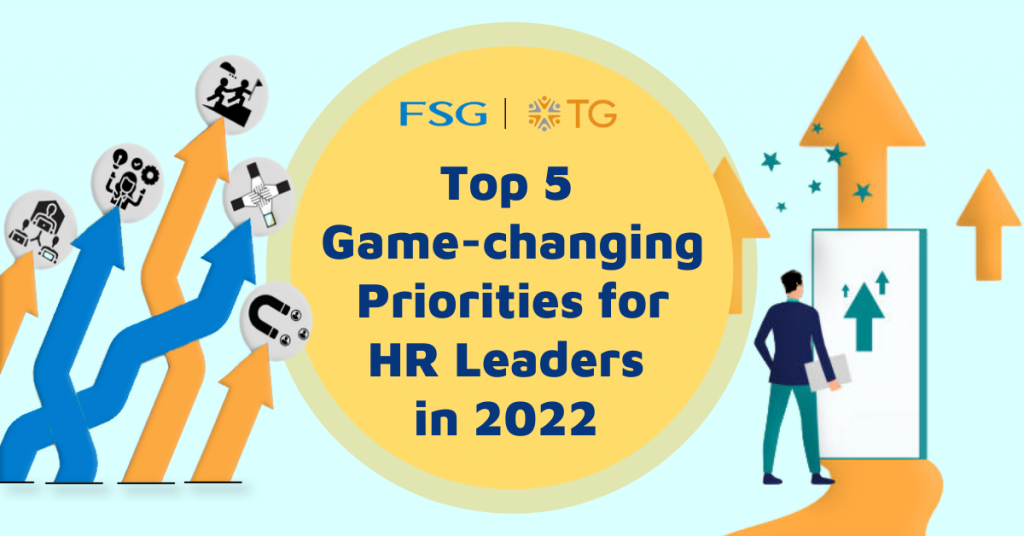 For many HR leaders, the past two years have been a whirlwind of drastic changes in the...